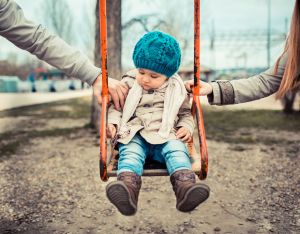 When children are involved in a divorce or separation, custody can be a contentious issue. Consulting with a child support and custody attorney can help ensure your parental rights are protected. Child custody attorney Karen S. Brown helps clients faced with a custody case understand the difference between sole versus joint custody. If you live in or around Los Angeles, CA, and need assistance in your child custody case, contact us today.

About Legal and Physical Custody

What Is Sole Custody?

What Is Joint Custody?

Although it's best for all involved, especially the children, that parents be amicable and split custody in a manner that takes their children's best interests into account, that's not always the reality of divorce and the courts may need to determine custody. Sole legal custody may be granted to one parent if both parents find it impossible to agree on major decisions in their children's lives, or one of the parents is abusive, unfit to parent, or not involved in the children's lives.

If you're facing a fight for custody of your children, family law attorney Karen S. Brown can help. Schedule a consultation for more information.